A film on migration in its journey dimension, in opposition with the motionlessness of a community that remains sealed in its territory, giving up the idea of being affected by different places and cultures. Travel is a constant interaction and imaginary connection with places that are diverse, yet always the same in their isolation, regardless of whether this isolation is intentional or not. It presents the portraits of several women, as the preferred interlocutors and aa a reference for a possible life. 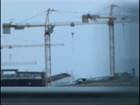 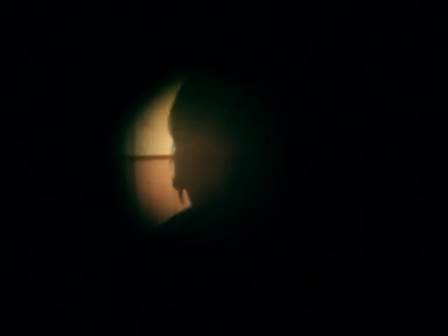 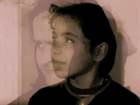 Vincenzo Vecchio
Send an email / {movimentomilc} is a visual artist and filmakers duo composed by Michele Tarzia and Vincenzo Vecchio working in close relationship between moving images and installations. Use the language of cinema as a means of experimentation, in continuous investigation of forms of artistic expression, goes into the historical archives as in those of the mind to uncover the hidden dynamics that a word or a..
>  Read more
Related video art
>  Jarek Duda - Bruder  (fiction 2014)
>  Anders Weberg - Mamo  (experimental 2008)
>  Alexander Bates - Chimney  (experimental 2008)