A young man lies motionless in a country lane. He relives events in his mind, and all becomes clear. 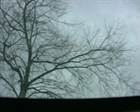 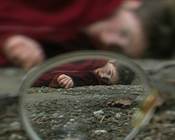 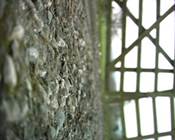